Just before the ceremony, a new promotional video was released featuring Mario running around a simulation of the new land. This video builds upon the image that was released last year when the land was first announced. 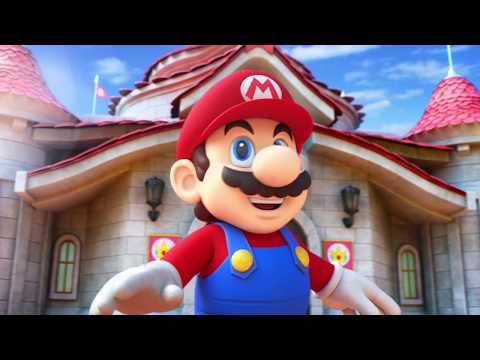 The groundbreaking ceremony itself took place in true Mario style, with Mario himself making an appearance alongside Universal’s Mark Woodbury and Nintendo’s Shigeru Miyamoto.

They spoke of creating an immersive experience featuring attractions, shops and restaurants. However, easily the biggest bit of news was the announcement that a Mario Kart attraction will be coming, that will be a “key part” of the new land.

I suspect we also got a look at some of the first merchandise that will be available, in the form of Mario’s hat and gloves. 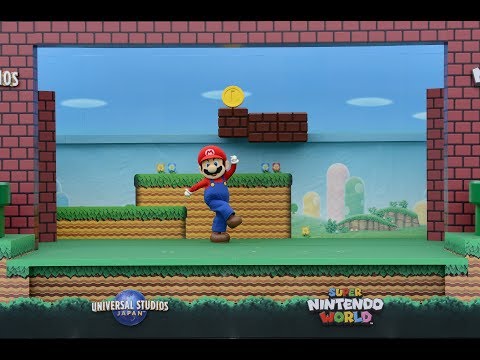