Disney Files Patents for Lightsabers that can Deflect Lasers!

This is not a drill people, Disney has pushed forward with what seems to be the next advances in theme park entertainment and if successful looks to out Harry Potter’s wand waving to shame.

Disney has filed a patent that will allow them to use drones to send lasers through fog towards someone wielding a Lightsaber which could then be deflected back. You can check out the patent image of this below: What this essentially means is that a cast member or guest could wield a Lightsaber that for all intents and purposes, would work just like they do in the movies! I can imagine Disney utilising this technology for the upcoming Star Wars Land at both Disneyland and Disney’s Hollywood Studios at Walt Disney World.

As a huge Star Wars fan the prospect of actually holding a ‘working’ Lightsaber is incredibly exciting, here’s hoping this patent amounts to something! 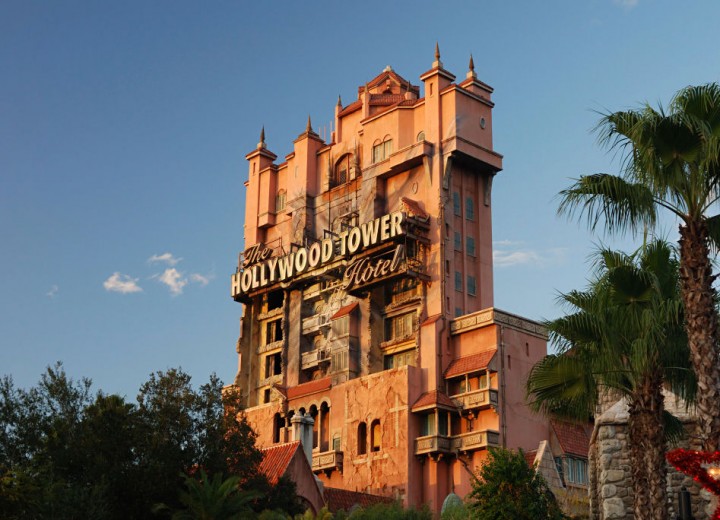 SeaWorld Abu Dhabi to open in 2022 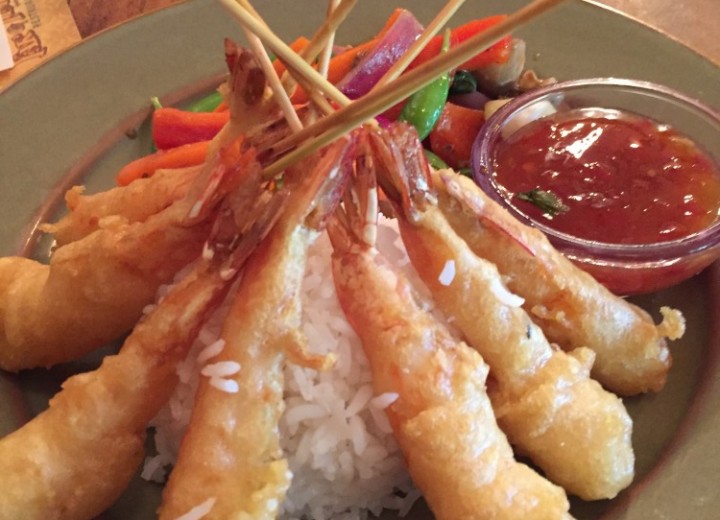 Episode 17 – Ryan’s chosen restaurants for his October trip, the pains of planning so far in advance for a WDW trip + MORE 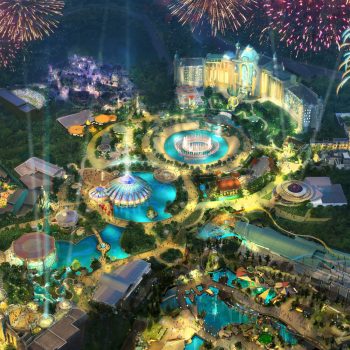 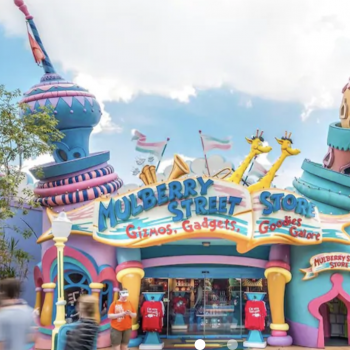 A Tour of Fantasyland at the Magic Kingdom – Part 3

A Tour of Fantasyland at the Magic Kingdom – Part 2