Disney Dollars to be Discontinued at Disneyland and Walt Disney World

Today marks a sad day for fans of Disney Dollars as they end circulation at both Disneyland and Walt Disney World.

From today you can no longer purchase Disney Dollars as either a collectible, a nice trinket from your vacation or indeed to actually use to purchase things at the parks! Disney Dollars have been in circulation since 1987 and with denominations in $1, $5, $10, $20 and $50, have long since been a great way for guests to spend money in the parks with a Disney twist.

While it is a great shame to see these go out of circulation they just aren’t being used much anymore, in nearly 25 years of going to Disney Parks I don’t think I have once since anyone use them!

Do you have any great memories of using Disney Dollars? Let us know in the comments below!

Dates Announced for the 2016 Epcot Food and Wine Festival! 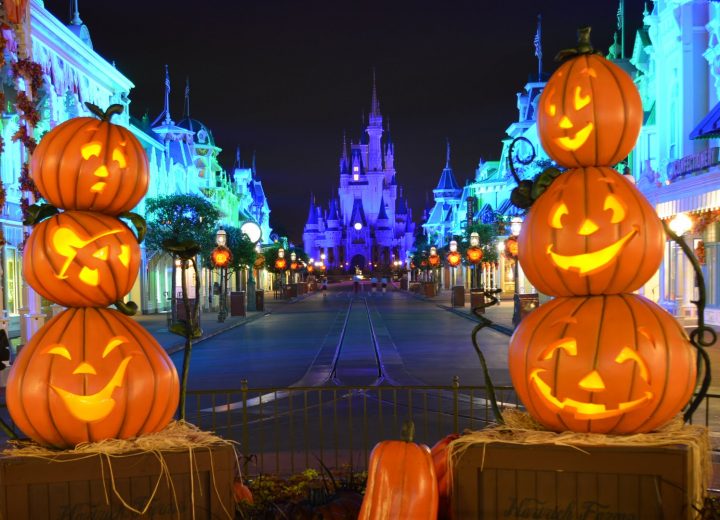 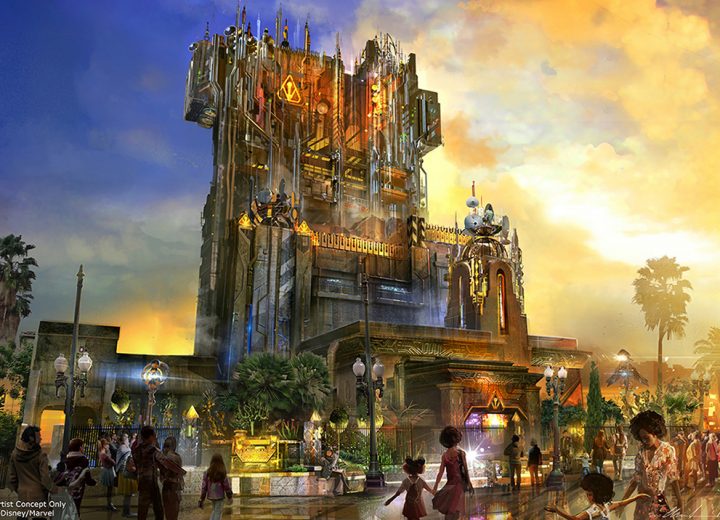 Guardians of the Galaxy Mission Breakout Gets May Opening Date! 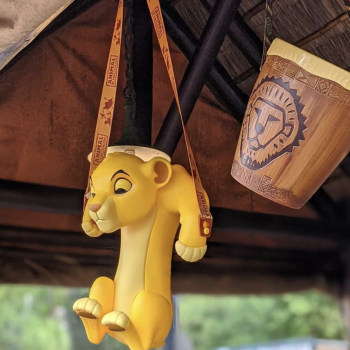 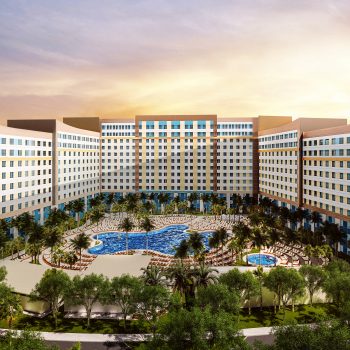 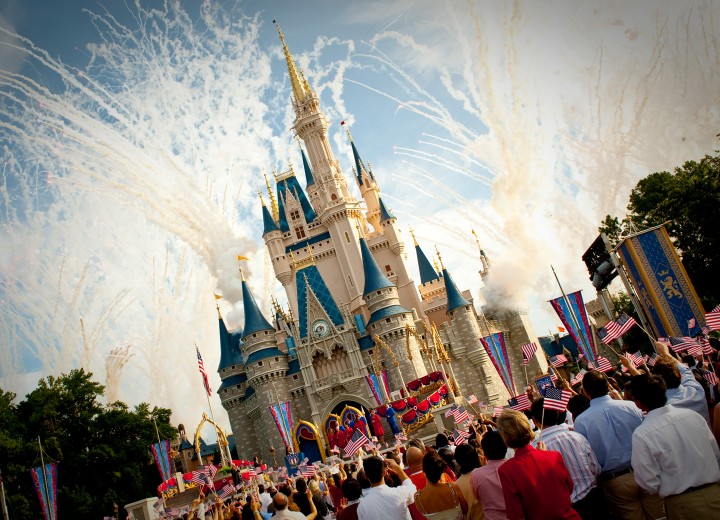