Get a Sneak Peek Inside the Houses at HHN29!

Now that Halloween Horror Nights 2019 has been open for a weekend, we thought it would be fun to share some insider photos from Universal that gives an indication at just SOME of the scares you will encounter in a few of the houses on offer this year.

Keep in mind that all these photos were taken with the house lights on and that there will be spoilers on some of the scares. 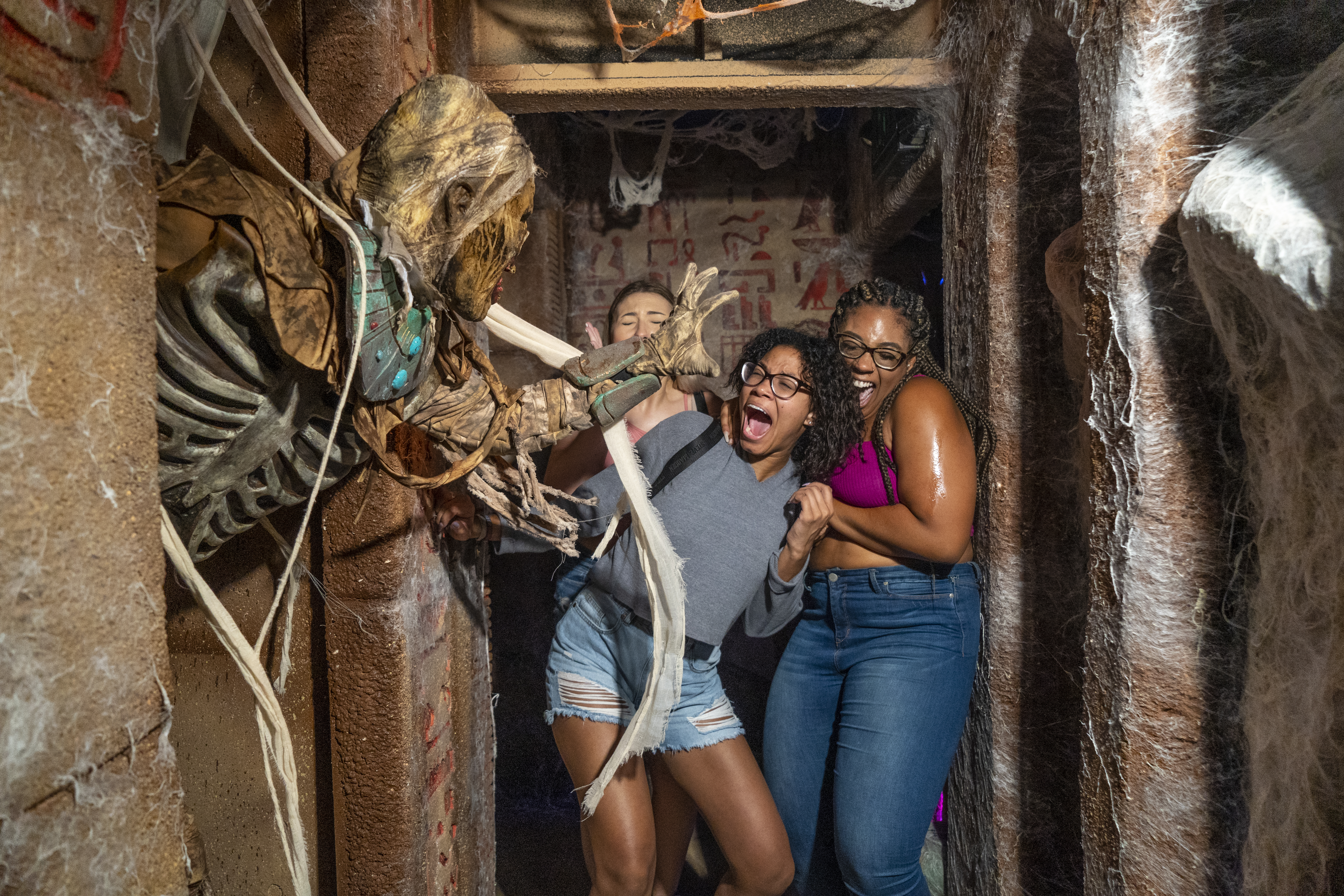 Yeti: Terror of the Yukon

What do you think, enough to get you excited to attend the event? A reminder tickets are available and can be purchased over on the official Halloween Horror Nights website. 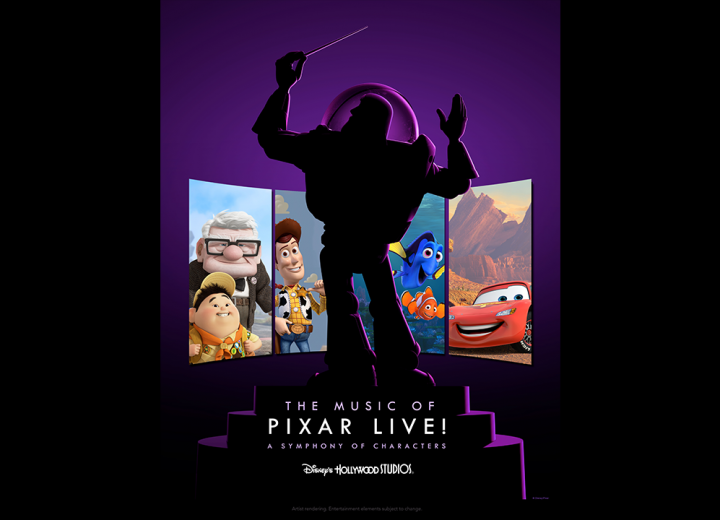 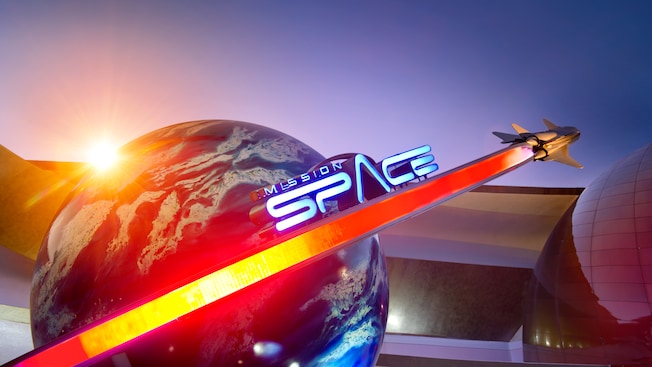 The Best Places to Grill and Chill at Walt Disney World

What Attraction from every Disney & Universal theme park around the world would we most like to ride?

What 3 Attractions Would We Remove from Disney’s Animal Kingdom